Plan your trip to Crete the smart way

This is one of the most frequent questions of people who think about visiting a Greek island for the first time in their life. They start researching all islands and end up by figuring out that Crete is different. In fact, Crete is the cradle of the Minoan civilization, and home to the archaeological site of Knossos.

Although Greeks, the locals like to call themselves Cretans. They are neutral to foreigners, but welcoming enough for you to have a great time on the island. Don’t expect them to bargain with you, as they are rather firm once they tell you a price for whatever you want to buy from them. Did I tell you that their olive oil, their honey and their orange jam are worth every Euro cent?

Crete is the biggest of all islands in Greece. It is so big that it requires at least three of four visits to cover all these lovely cities, beaches and mountain villages. It is also the most southern island of Greece (if we don’t count the tiny Gavdos island)

Crete has everything in terms of landscape: there are marvelous beaches with white (and even pink sand), charming fishermen villages, lovely harbors, steep gorges and rocky mountains. It even features a small but scenic lake, Kournas. Here you can taste an amazing Dacos (traditional Cretan dish made with double-baked bread, tomatoes and garlic).

The Four Regions of Crete

Crete has four regions, which also count as administrative prefectures: Chania, Rethymno, Heraklion (Iraklio) and Lasithi (Lassithi). Heraklion (the city) has the biggest airport on the island.

You can get from Athens to Crete by plane or by ferryboat. The flight is short, but the ferry trip is more exciting. You can hop on the ferry in Piraeus in the evening and travel all night to get to Heraklion early in the morning. The first thing you’ll see after landing will be the old citadel. 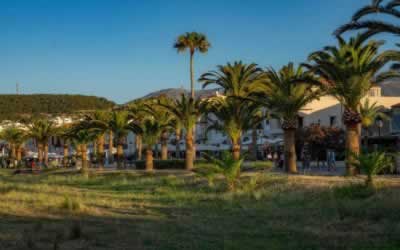 Rethymno (alternative spelling Rethymnon) is one of the four prefectures of Crete, the largest Greek island. Rethymno Town is the capital of this regional unit. Rethymno Town is located on the North coast of Crete, between the towns of Chania and Heraklion. Founded by...

END_OF_DOCUMENT_TOKEN_TO_BE_REPLACED 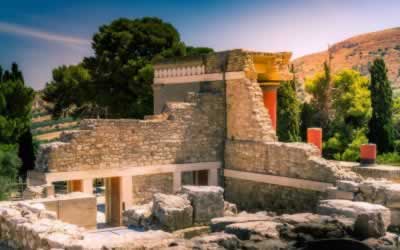 Do you only have one week available and you want to spend it in Crete? Most people will tell you that's way too little time for such a big island. Don't listen to anyone and just book your flights! You'll see amazing places in Crete wherever you may go, so it doesn't...

END_OF_DOCUMENT_TOKEN_TO_BE_REPLACED 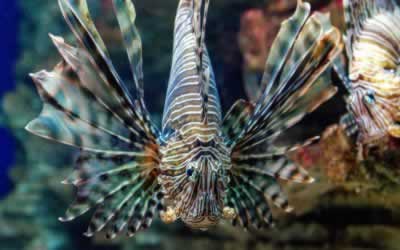 If you're in Heraklion and you're seeking for activities to do with kids, take a look at this guide to visiting Cretaquarium Thalassokosmos. Your children are going to love every minute of this visit, you can take my word for it. What Is CretAquarium? Cretaquarium is...

END_OF_DOCUMENT_TOKEN_TO_BE_REPLACED 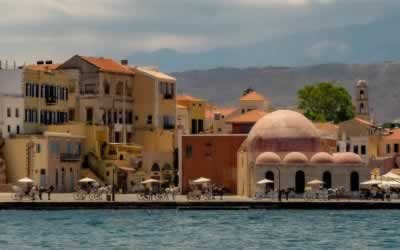 Chania Old Town is one of the most photographed landmarks on Crete and it's easy to understand why. The charm of the old Venetian architecture, the food, the music and the people are just as many reasons for you to fall in love with Chania from the very first visit....

END_OF_DOCUMENT_TOKEN_TO_BE_REPLACED 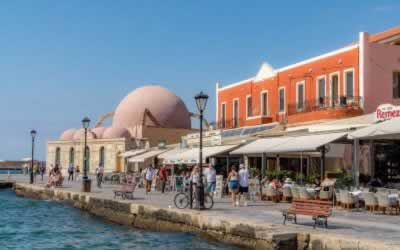 Crete is the largest Greek island and an awesome vacation destination. It is one of the Greek islands that have airports. Whatever your travel style, your passions and your budget, you'll find something to love about Crete. This travel guide shares information on how...

END_OF_DOCUMENT_TOKEN_TO_BE_REPLACED 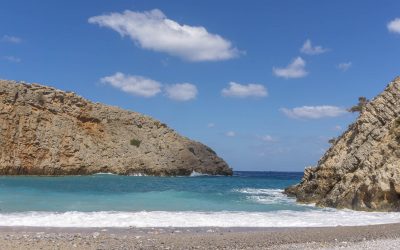 Menies Beach is one of the most beautiful wild beaches of Chania. Located on Rodopos Peninsula, Menies beach is accessible only by car or boat. Here are photos and travel tips to help you plan your trip to Menies Beach

END_OF_DOCUMENT_TOKEN_TO_BE_REPLACED 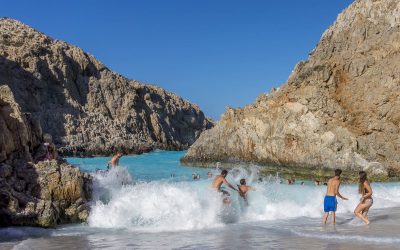 Located in the northwest of Crete, Chania boasts some of the most amazing beaches on the island. I've covered my favorite beaches in Chania, here, but I feel that Seitan Limania Beach (also known as Stefanou Beach) deserves an article of its own. This sandy beach is...

END_OF_DOCUMENT_TOKEN_TO_BE_REPLACED 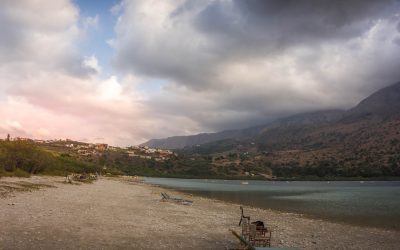 If someone told you that you could go on a Greek island and you had to visit a fresh water lake, would you believe it? Lake Kournas is at 45 km from Chania Town and it is the only freshwater natural lake on Crete. You can reach it by car, via VOAK, the road that...

END_OF_DOCUMENT_TOKEN_TO_BE_REPLACED 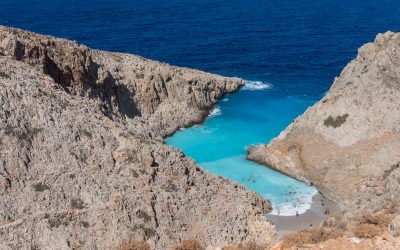 END_OF_DOCUMENT_TOKEN_TO_BE_REPLACED

This website uses cookies to improve your experience while you navigate through the website. Out of these, the cookies that are categorized as necessary are stored on your browser as they are essential for the working of basic functionalities of the website. We also use third-party cookies that help us analyze and understand how you use this website. These cookies will be stored in your browser only with your consent. You also have the option to opt-out of these cookies. But opting out of some of these cookies may affect your browsing experience.
Necessary Always Enabled
Necessary cookies are absolutely essential for the website to function properly. This category only includes cookies that ensures basic functionalities and security features of the website. These cookies do not store any personal information.
Non-necessary
Any cookies that may not be particularly necessary for the website to function and is used specifically to collect user personal data via analytics, ads, other embedded contents are termed as non-necessary cookies. It is mandatory to procure user consent prior to running these cookies on your website.
SAVE & ACCEPT