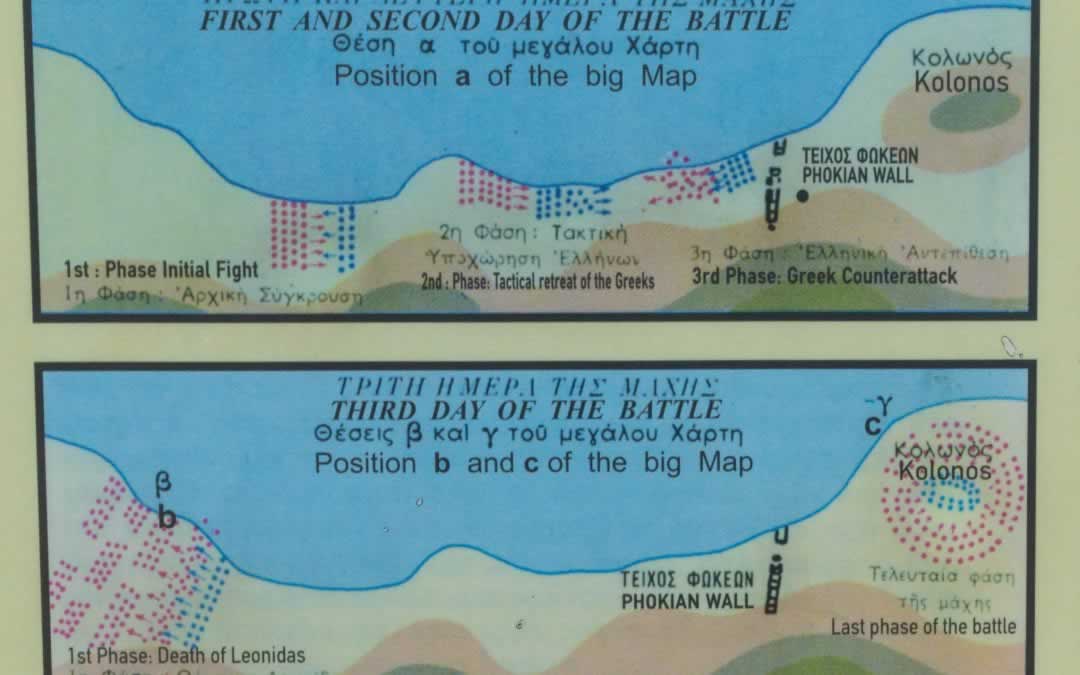 Visiting Greece with a history buff will take you to places you’ve never thought to see. Thermopylae (alternative spelling Thermopyles, Thermopilai) in northern Greece is one of these famous places.

Thermopylae is the mountain pass where King Leonidas and the 300 Spartans stood against Persians in the ancient battle of the Kolonos Hill. Leonidas chose to die in battle rather than allow Persians to destroy his city. All of the 300 Spartans were also killed in battle. In fact, the point of this sacrifice was to buy time for Greek people in the city to retreat, in order to prevent being slaughtered by the Persians. 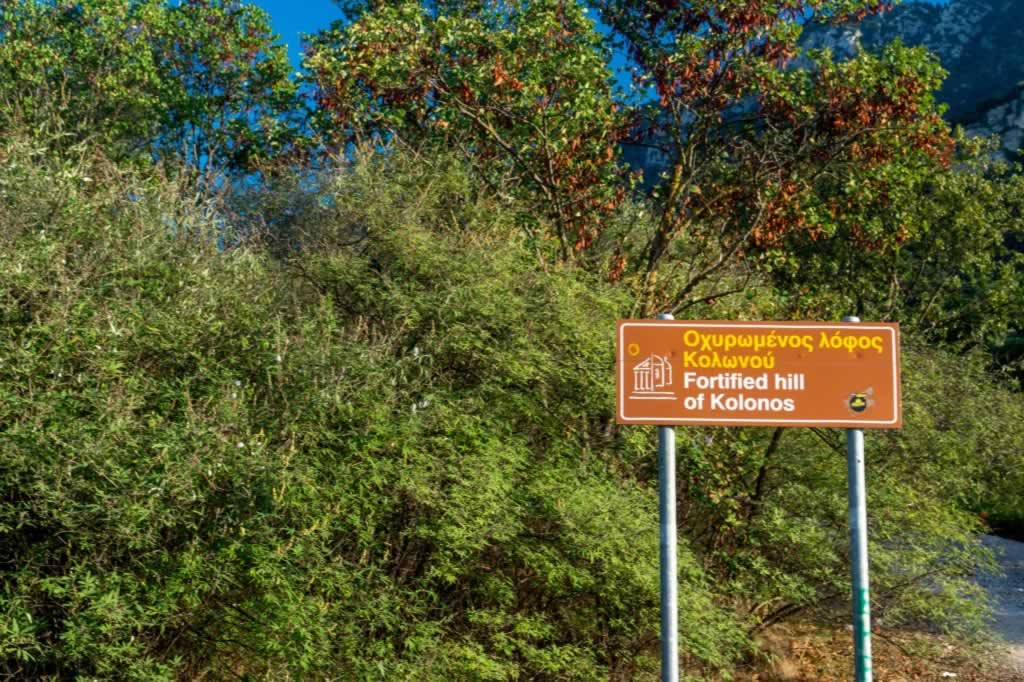 The Fortified Hill of Kolonos is located on the opposite side of the highway to the Lewonidas and 300 Spartans Memorial monument. The commemorative stone on the Kolonas hill is a short walk uphill.

Located at 136 km northwest of Athens, in the municipality of Lamia, the narrow pass of Thermopylae (Hot Gates) derives its name from the hot sulfur springs in the area. Here’s the exact location of Thermopylae pass today.

If you’re interested in the many invasions that involved Thermopylae, click here to find out some interesting facts.

Can You Visit Hot Gates of Thermopylae?

You can visit Hot Gates of Thermophylae, but you need to be aware of the fact that the actual pass where Spartans defeated Persians doesn’t exist any longer. The configuration of this area has changed over years, so the sea is now at 10km distance. 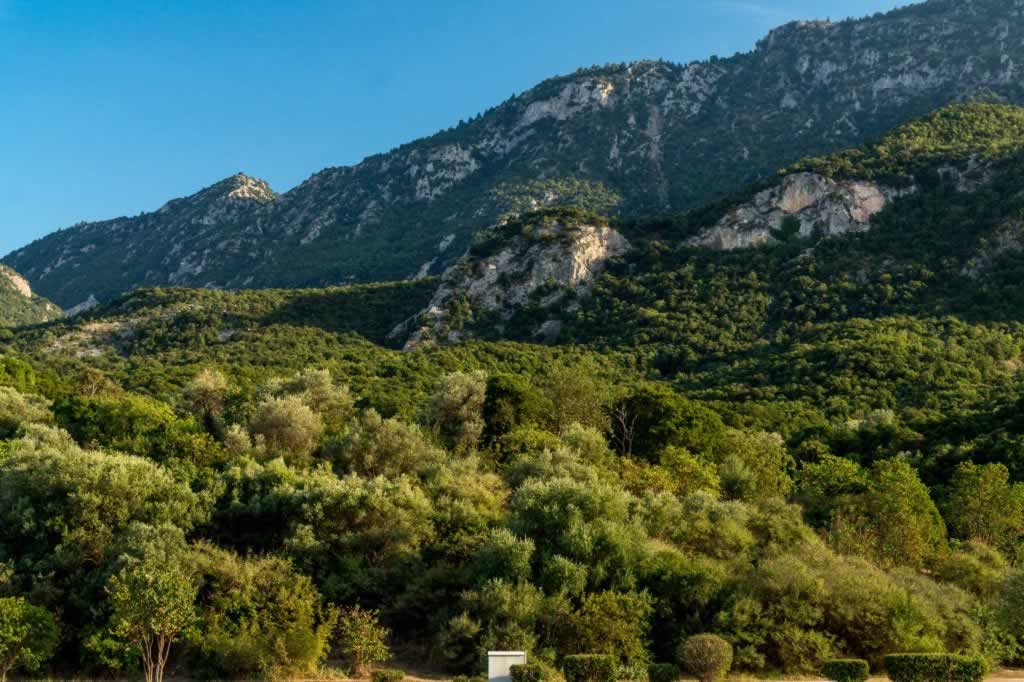 This is how the ancient Thermopylae Pass looks today. The sea has receded a few kilometers, making it difficult to imagine the ancient battle site

The entrance is free, as the site is in the open and very close to the highway. You’ll need to use your imagination to recreate the fierce battle from the past.I imagine how cool this could be for history buffs.

On site you’ll find the Memorial of Leonidas and 300 Spartans. That’s a huge bronze statue of King Leonidas standing on a massive stone wall featuring two marble statues of men representing the river Eurotas and Mount Taygetos, the most important landmarks of Sparta. 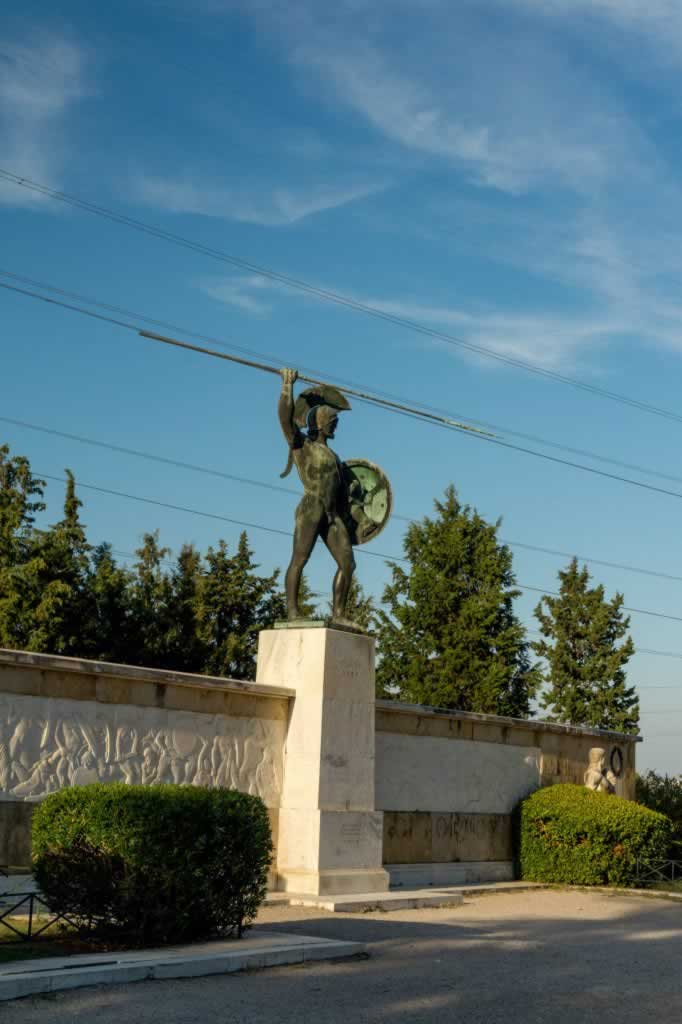 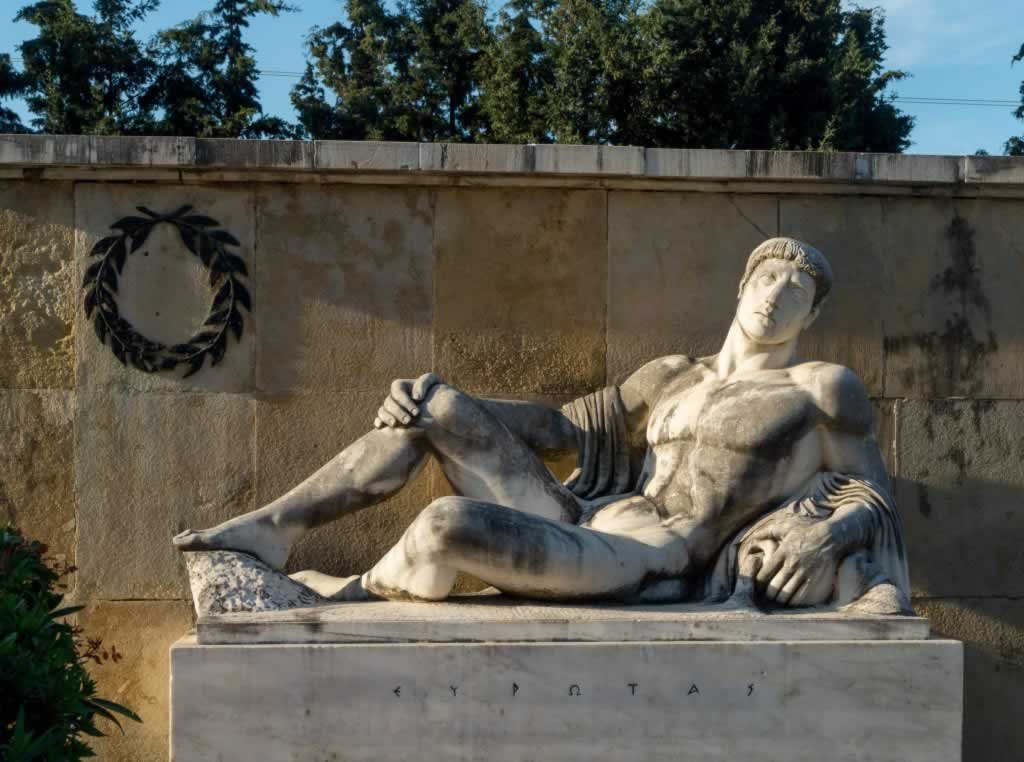 The personification of Evrotas, the river crossing Laconia 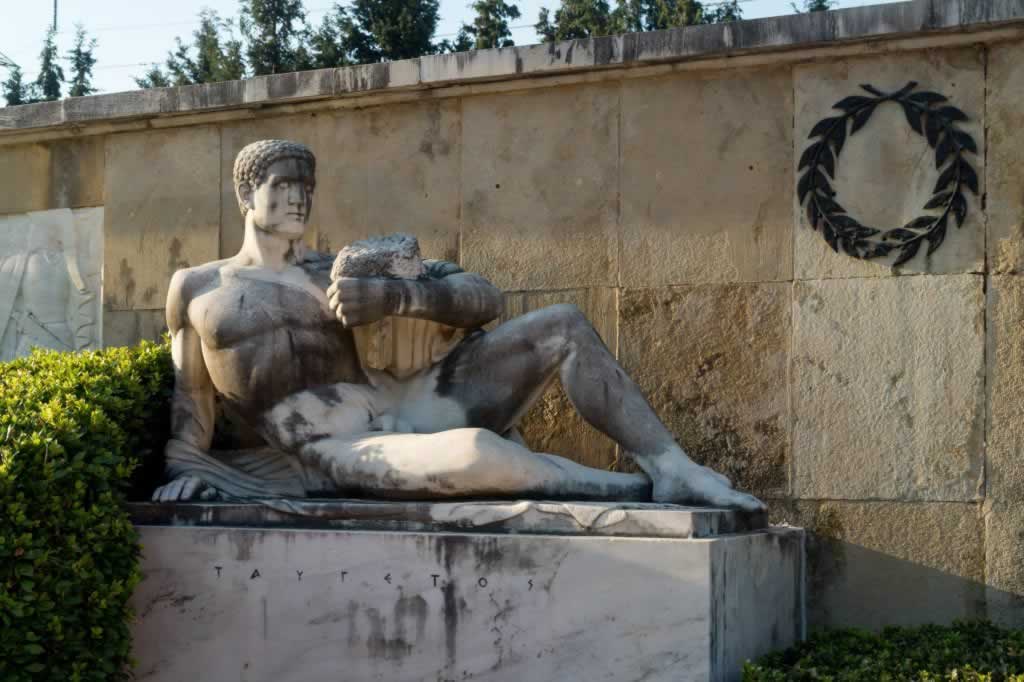 The personification of Taigetyos, the highest mountain in the Peloponese

How To Visit Thermopylae?

Thermopylae is on the E75 highway that connects Athens to Thessaloniki, very close to Lamia.

The whole visit shouldn’t take you more than 30 minutes, as there’s not much to see apart from the Leonidas Memorial and the commemorative stone on Kolonas Hill. There’s also a small museum in the area, called The Information center for the battle of the Thermophylae. We skipped it, as we were on a 10 day road trip across Greece and we couldn’t afford more time for this small detour from our next destination. 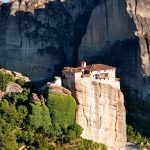 How To Visit the Meteora Monasteries in 2023 – Organized Tours or Self-Guided Visits? 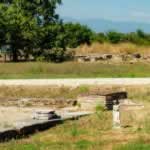 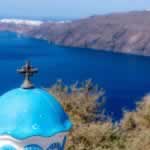 How To Visit Santorini on a Budget in 2023 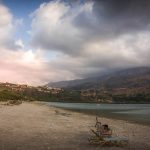