Home | Islands near Thessaloniki [or Very Easy to Reach] 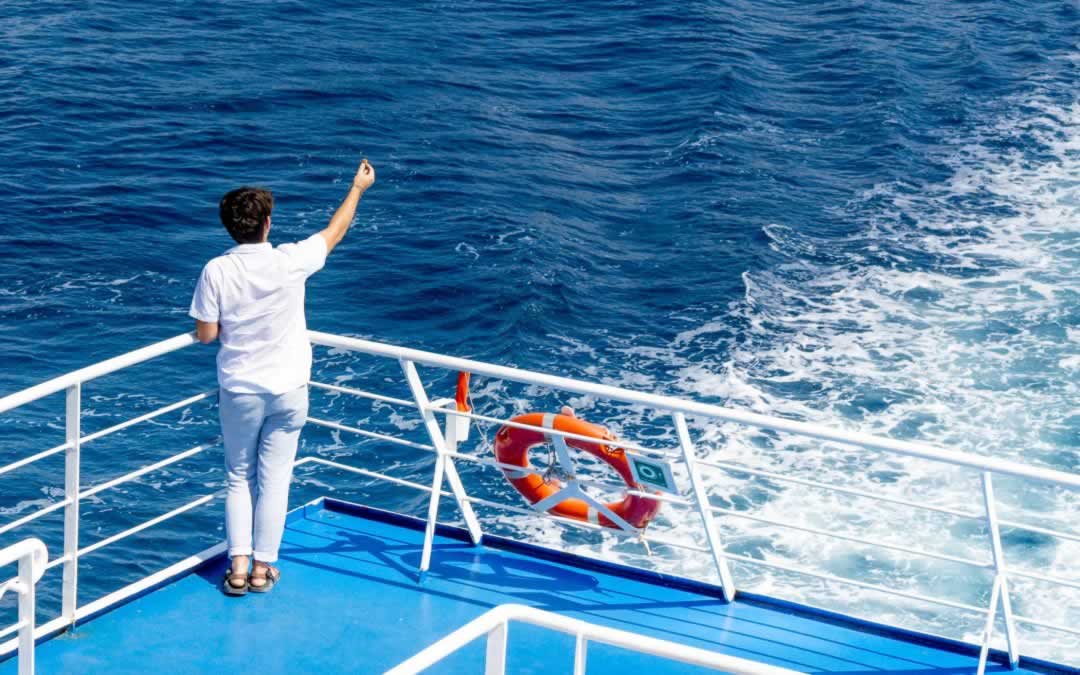 What is the first thing that comes to mind when you say Greek Islands? If you’re like most people, you’d think of Santorini, Mikonos or some other islands by south of Athens. Some would think of Corfu and some others of Crete, Zante or Rhodes. How many of you would think of islands near Thessaloniki, islands that you could visit during your stay in this vibrant and welcoming city?

If you want to take a cruise from Thessaloniki and spend a lovely day on the water, check out this Blue Lagoon cruise with lunch. This is a full day activity. Depending on where your hotel in Thessaloniki is located, you may benefit from free pick-up.

Before exploring some of your best opportunities for island hopping from Thessaloniki, it’s worth knowing that mainland Greece is as beautiful as the islands. You can find some nice beaches near Thessaloniki. You don’t need to go too far away from the city to find your ideal spot for a sun and fun Greek holiday.

Halkidiki (Chalkidiki) peninsula, with its three fingers, Kassandra, Sithonia and Athos, is simply stunning in terms of beaches, landscape and food. I’ll tell you more about things to do and see in Halkidiki in another article. Also, Parga is a region of mainland Greece worth exploring.

For now, let’s see what Greek islands you can visit from Thessaloniki.

Islands near Thessaloniki to Reach by Ferry

Located in the Thermaic Gulf, Thessaloniki is the second-largest city in Greece and a port to the Aegean Sea. As it also has an airport, it is connected to all islands that also have an airport (beware, though, you won’t be able to get a direct flight to many of these islands, so ensure you do your homework before your trip).

Thessaloniki to Sporades Islands and Evia

From the port of Thessaloniki you can take a ferry to the Sporades islands: Skiatos, Skopelos, and Alonissos.This ferry line is operated by Seajets and it connects Thessaloniki with the Sporades and with the island of Evia (also known as Euboea). You can book and buy your Seajets ferry tickets online here.

These ferries depart from Thessaloniki three times a week: on Mondays, Wednesdays and Fridays.

The return ferries depart from Mantoudi three times a week, on Thursdays, Fridays and Sundays.

You can play around with various dates to come up with an island hopping itinerary from Thessaloniki and back.

Thessaloniki to Corfu (or Other Ionian Islands)

The ferry ride from Igoumenitsa to Corfu takes anywhere from 45 minutes to two hours (depending on the type of boat).

Paxi is another island you can get to from Igoumenitsa. The ferry ride takes 45 minutes. From Paxi, you can take a boat to visit Antipaxi (also known as Antipaxos), the smallest of the Ionian islands.

Thassos ferries depart from either Kavala and Keramoti. Kavala is at less the 2 hours’ drive from from Thessaloniki. Keramoti is at 30 minutes drive from Kavala.

The ferry ride takes about two hours (or less) and there are multiple ferries per day.

Olympic Air has direct flights from Thessaloniki to Limnos. The airport is near Varos, right in the middle of the island.

You can fly directly from Thessaloniki to Skyros with Sky Express, a Greek airline. The flight takes less than one hour, but you need to check the schedule with attention, as there aren’t flights everyday.

The same airline, Sky Express, has direct flights to Chios from Thessaloniki. The flight duration is under one hour.

The island of Lesvos is only one hour away from Thessaloniki, by air, with Sky Express.

Thessaloniki to Milos is a 55 minutes flight only. There are two flights per day, one in the morning and one in the afternoon. Island hopping is a breeze when you use local airlines. 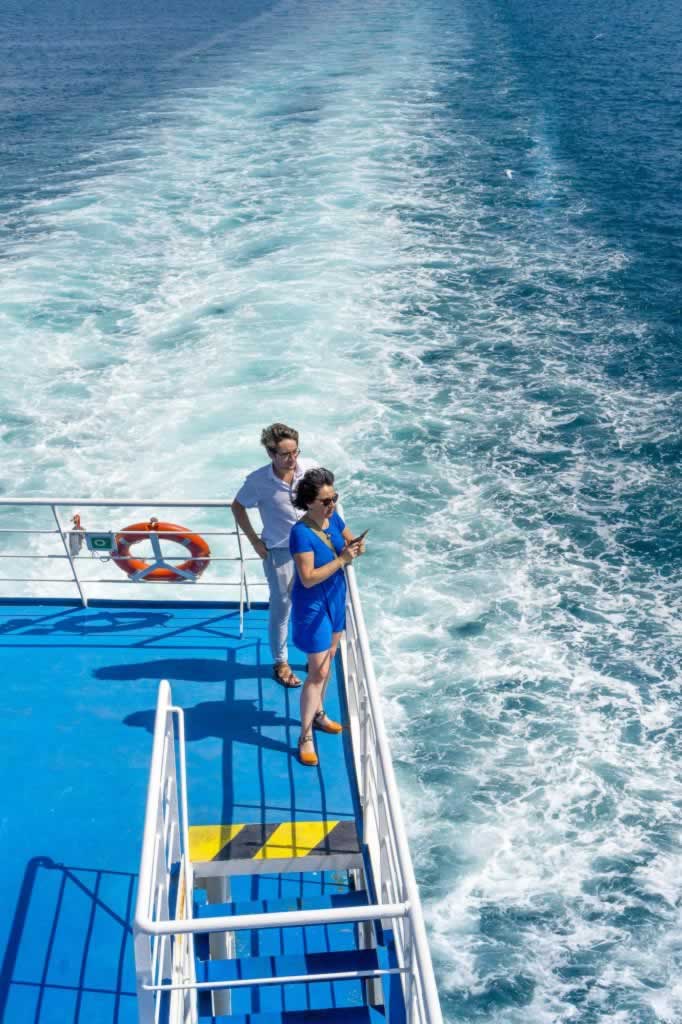 These are only a few islands you could easily travel to from Thessaloniki for your Greek island hopping vacation.

Depending on the time you have available, you may be able to add one, two or even more islands to your trip. I’d save some days for visiting Thessaloniki, though. 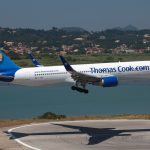 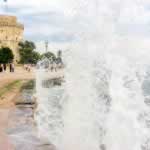 Beaches in Thessaloniki or Within Easy Reach 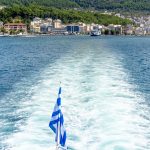 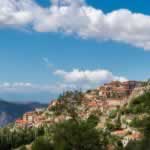