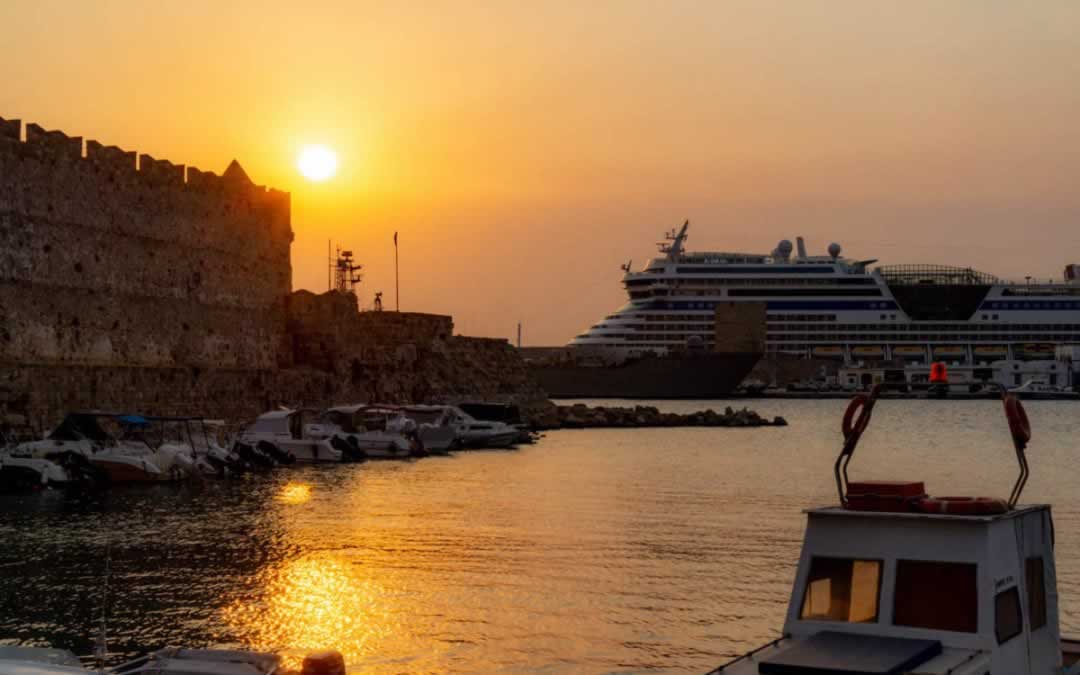 When thinking of Rhodes Town most people picture old citadels, fortified walls, knights in shiny armor wandering the narrow streets and wonderful remains of ancient civilizations. Others recall comfortable hotels, welcoming beaches and tourist amenities. If you’re like most people, I bet you haven’t thought of ancient Greek technology as being one of the main attractions of the island of Rhodes.

Welcome to the Museum of Ancient Technology by Kotsanas, a museum geeks and kids would surely love. It is one of the newest museums in Rhodes, part of the Kostas Kotsanas network (with locations in Athens, Ancient Olympia, Katakolo, Crete and Rhodes).

Where Is The Museum of Ancient Greek Technology by Kotsanas in Rhodes?

The Museum of Ancient Greek Technology by Kotsanas is in the Old Town of Rhodes, just by Kolona Gate.

As you exit the Kolona gate, turn to the left, walk a few steps on the road alongside the fortified wall and you’ll see the museum. It is one big hall with a huge opening in the stone wall, so you can’t miss it.

The best thing about this museum is that it showcases working replicas of ancient Greek technology devices. Such inventions cover a wide range of areas such as robotics, astronomy, computing, measuring instruments, military technology, religious technology

You can try to hoist a heavy block of stone by using the tripod crane of Heron. You can watch the water leaking from the Pythagorean Cup you overfilled. You can hear the the first alarm clock in the history going off and flooding the room with chirping sounds. There are so many fun and interesting exhibits that you can easily find yourself spending hours in this tiny museum.

The working principles of these ancient Greek technology stuff are based on the laws of physics we studied in school. Here are a few of the most interesting things you’ll see if you visit this museum.

The Pythagorean Cup (The Cup of Justice)

At the first sight, this cup isn’t any different than your average one. Nevertheless, as you start filling it with water (or wine for that matter), once the liquid inside reaches a certain level, the cup empties by itself. Thus, if you get greedy and try to fill your cup too much, you’ll get no wine at all.

I don’t remember if they sold Pythagoras cups in the museum, but you can buy some online, should you wish to play wine pranks on your friends.

In the museum you’ll be able to attend a demo of this ancient Greek technology gadget and you’ll get a good explanation of its working principle.

The Hydraulic Telegraph of Aeneas

This was the first telecommunications device ever invented. First described by Aeneas Taktikos (4th Century BC), this device could send pre-agreed messages at a distance. The two operators needed to be in the visual range of each other, as they had to use torches to signal the beginning and the end of the so-called transmission.

“The operator-transmitter, by lifting a burning torch, signaled the operator-receiver for the sending of the message and then waited for confirmation with the rising of the torch from the receiver. After that, he lowered his torch, signaling for the simultaneous opening of both taps on their devices. The rods with the messages descended and when the desired message to be sent appeared at the rim of the transmitter’s device, he raised the torch again, signaling the receiver for the simultaneous interruption of the outflow. Due to the geometric similarity of the devices, the desired pre-agreed message also appeared on the receiver’s device.” (source: the official website of the Kotsanas Museum)

The Automatic Servant of Philon

The automatic servant of Philon was a life-size dummy that was capable of pouring wine and water into a cup their “master” placed onto her left palm. This robot was a clever device consisting from airtight containers, pipes and rods, an astonishing application of fluids mechanic.

Here’s a video that illustrates the working principle of this ancient robot:

How cool is this? Those ancient Greeks were surely putting their minds to good use!

If you thought vending machines were a modern times invention, you may want to reconsider this idea. This automatic holy water server is actually the oldest automatic vending machine ever known and it dates back from the 1st century AD. When the buyer put a coin in the machine, a valve opened and a certain amount of liquid was poured into a cup without the need of a human vendor. 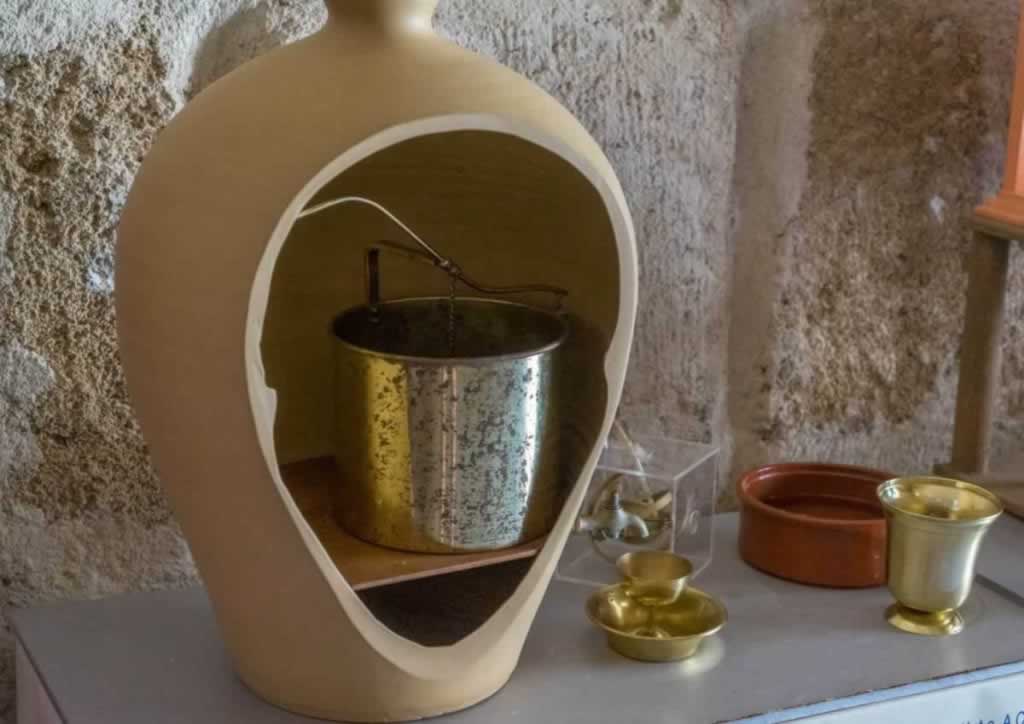 Ancient Greeks used this machine to calculate the date of various astronomical and calendar events. The Antikythera mechanism dates from the end of the 2nd century BC. Some divers found it on the bottom of the sea about 100 years ago. It is the most sophisticated piece of ancient Greek technology dating from that period. 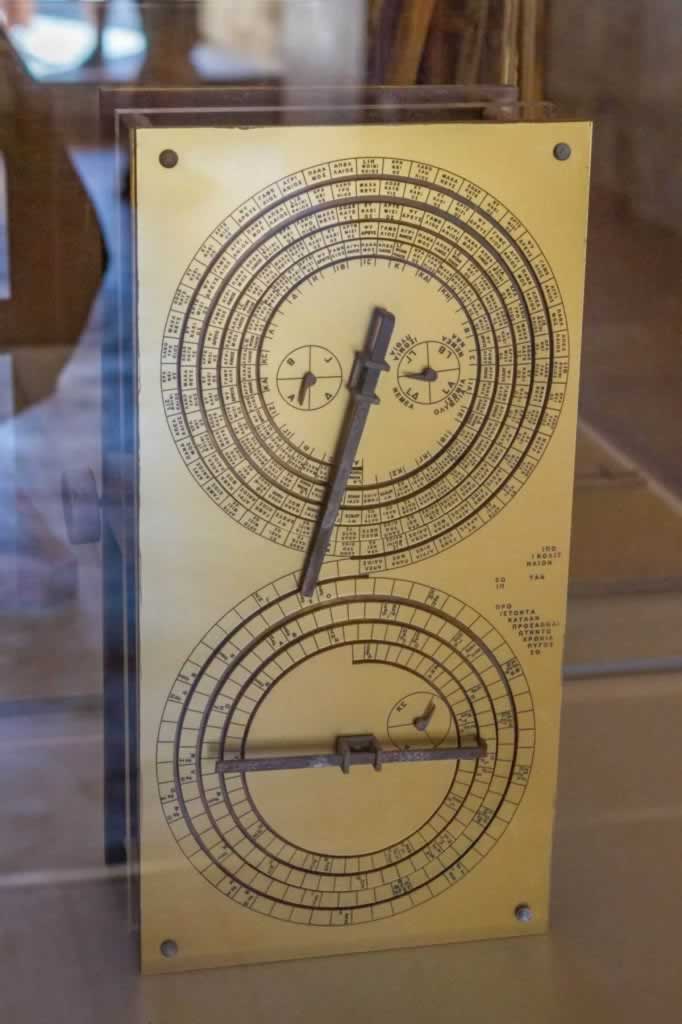 If you’re interested in more details about this complex mechanical “computer” which tracks the cycles of the Solar System, click here. Of course, the exhibit in The Ancient Greek Technology by Kotsanas is a replica of the original device and not the original itself.

These are only a few of the devices in this museum. Other items include a water-based alarm clock, a odometer (a machine for measuring distances), a musical instrument, an automatic holy altar gate that opened right after a sacrifice, and a pantograph. 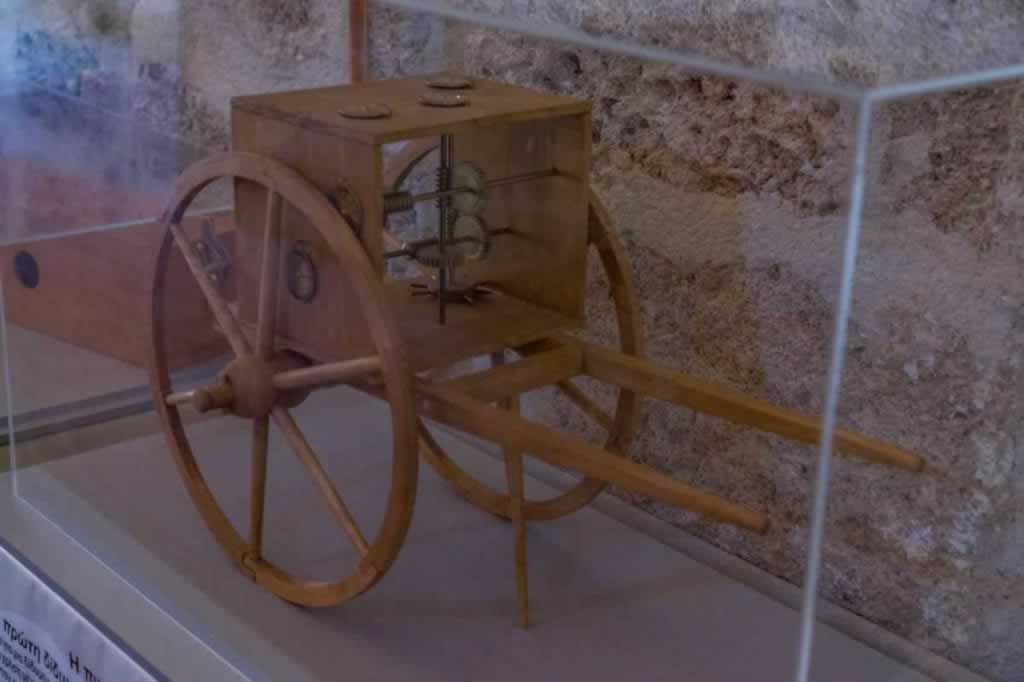 The odometer (hodometer) for distance measuring 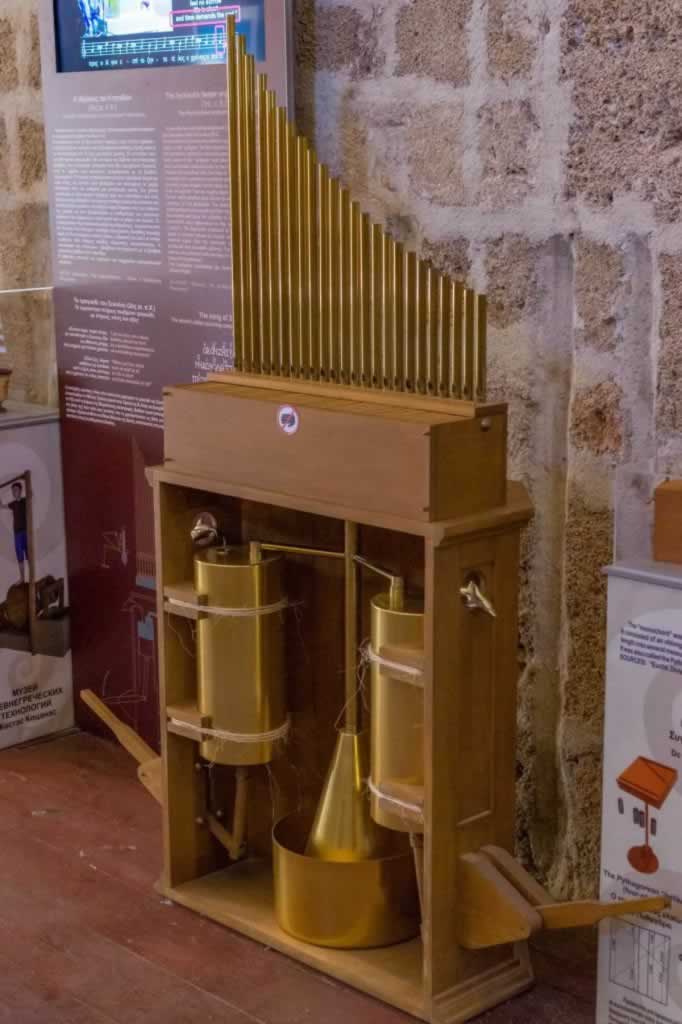 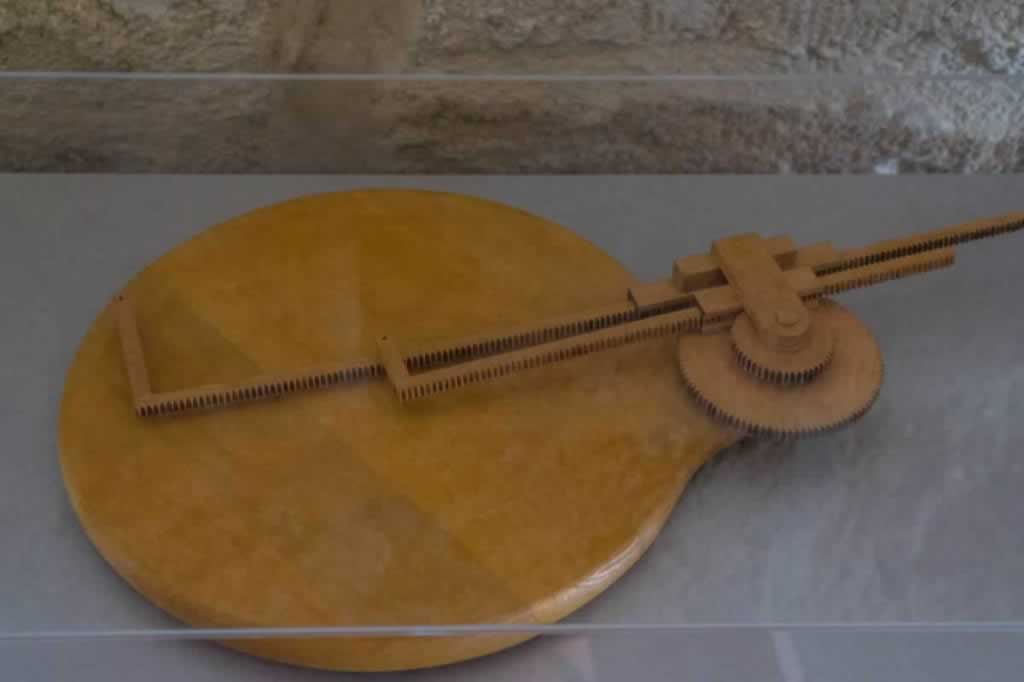 The Ancient Greek Technology Museum by Kostanas is a wonderful effort to promote the technological wonders of the Greek antiquity. If you plan to visit Rhodes Town, make time to visit it. The host, Evi, is a wonderful and knowledgeable person. She will walk you through all these wonderful inventions, one at a time, in order for you to gain a better understanding of ancient wisdom and technology. 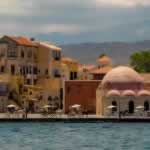 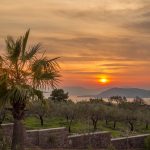 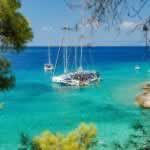 Moni Island & a Beach in Greece with Wild Peacocks